VANCOUVER, BC – It’s called the “M. Liminal” and it’s built by Paolo Fazioli in Italy. There are only five in existence and it is the most expensive piano ever to visit Canada.

Many have said that it’s the most futuristic looking piano they have ever seen. The impressively ‘avant-garde’ art case stretches to a length of almost nine-feet! This beautiful work of art is on display at Showcase Pianos in Vancouver, 1224 West Broadway.

The piano was designed by renowned architect Philippe Gendre of NYT Line in France.

Sixteen Fazioli grand pianos have been sold through the relatively new Showcase Pianos store since they opened a year ago.

“This proved to me that bringing these amazing instruments to BC was long overdue”, says store owner Manuel Bernaschek. “For many years there was much talk in the piano community about a man in Italy who was making the finest pianos in the world. We kept hearing that more and more famous pianists were converting to playing on Fazioli pianos, so I really wanted to bring them here.”

Paolo Fazioli is the new kid on the block in the world of piano making, a place that doesn’t often get newcomers. In 1979 Paolo Fazioli – himself a pianist and an engineer – decided that he wanted to create the best piano known to man. Now, 30 years later, Fazioli Pianoforti in Italy is widely regarded as the finest piano maker in the world.

In recent months many retailers have been creating their own ‘economic bailout’, throwing in ‘a little something extra’ as an added encouragement for consumers to spend their hard earned dollars.

Located in the fragile Clayoquot Sound Biosphere reserve, this all-inclusive resort is one of the most unique and exclusive eco-destinations in the world, and in recent years has become a popular destination among celebrities.

The M. Liminal can be seen together with a Fazioli that is finished in the exotic Amboina wood from Indonesia – one of the rarest woods in the world. 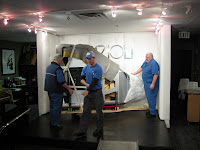 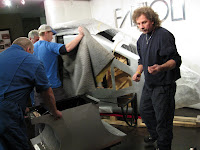 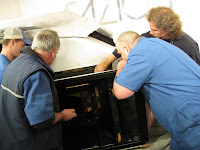 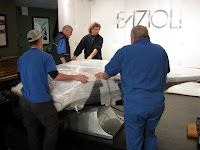 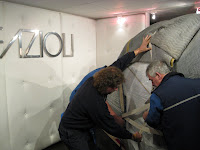 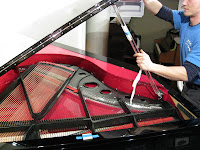 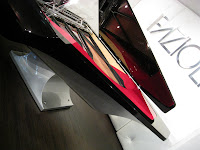 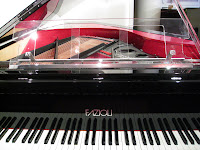 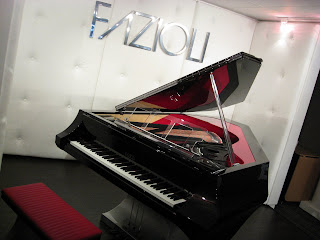