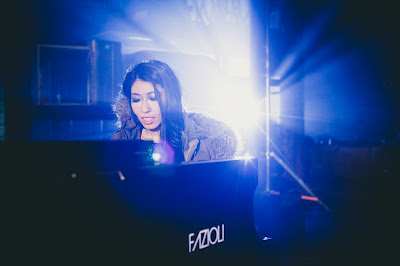 VANCOUVER, BC - A new video by Chinese-Canadian pop superstar Wanting Qu features a $280,000 Fazioli concert grand piano that appears to spontaneously catch on fire and explode.  The video was filmed in Vancouver and premiered on MuchMore.ca on Thursday the 2nd of May, 2013.

Wanting Qu (曲婉婷) is a Chinese-Canadian pianist, singer and songwriter based in Vancouver and born in Harbin, China.   In 2009 she became the first Chinese artist to be signed to the Nettwerk label and is managed by Terry McBride.  Her first album, “Everything In The World” went platinum in China within its first week on sale, and her singles "You Exist in My Song" and "Drenched" were used in the soundtrack for the Hong Kong film “Love in the Buff”.   Earlier this year she became the first ever tourism ambassador for Vancouver, with the intention of raising Canada's profile among destinations for Chinese visitors.

The Fazioli piano she used in the video was the F278 Fazioli which is 9'2" in length and made by hand in Italy.  Fazioli pianos have recently received much attention among top level pianists in the world and is hailed among them as being the finest piano currently in production in the world.   The factory - just north of Venice - produces only 10 pianos a month, and each one is hand-crafted over a period of 3,000 man hours. 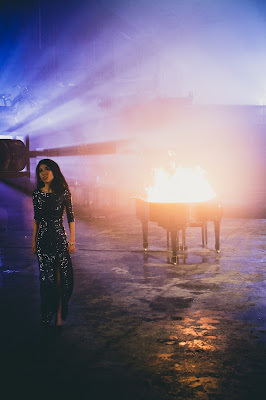 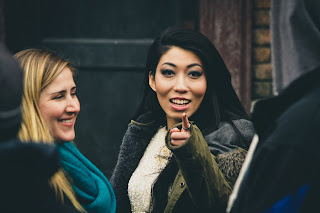 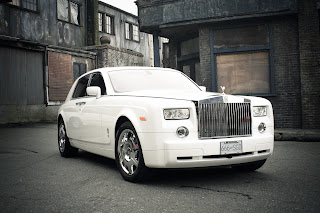 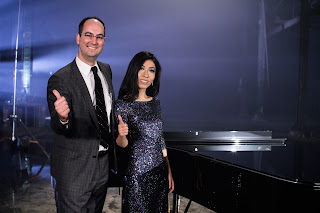 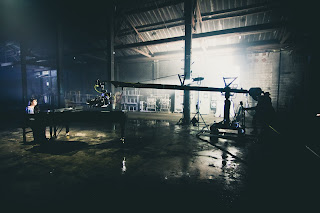 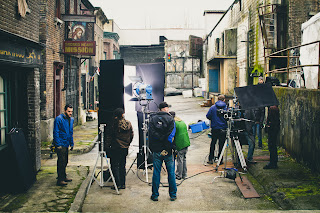 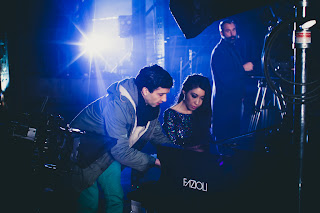